The Nothing brand recently announced the upcoming release of a new smartphone. Little by little, the contours of the latter are taking shape.

Carl Pei has some serious marketing chops, and he knows how to use them for his new Nothing brand. The co-founder of OnePlus has decided to drop information about his next smartphone.

While it is already possible to discover the launcher that will accompany it, Carl Pei has made some statements on the mobile itself. Accompanied by Tom Howard, the head of design, the CEO of the firm has delivered information on the design of the smartphone to Wallpaper magazine.

We discover that the brand wants to offer a device with a transparent back, and thus really distinguish itself from the generic aesthetic of many of its competitors. This is not surprising, since Nothing has already opted for this idea for its successful Ear (1) wireless headphones. Howard explains, however, that “bringing out the inside” of the device is a real challenge that doesn’t necessarily go hand in hand with maximizing space.

So we had to make a choice among the more than 400 components that make up a smartphone to know which ones to highlight. The team focused on parts that they thought would be more interesting to show to the general public, such as the photo sensors or the coil for wireless charging. But this focus may change the usual manufacturing process.

Pei explains that he wants an “iconic and easily recognizable” design in order to propose a coherent vision between all his products. The Nothing founder, whose admiration for the “Jobs style” is unquestionable, also points out that only Apple is following this path today…

The Phone (1) and Ear (1) will clearly be part of the same family, and as our product catalog grows, we will maintain the same philosophy.

Carl Pei, CEO and co-founder of Nothing

In order to reduce its carbon footprint, the Nothing Phone (1) will be designed with a recycled aluminum hinge. Apart from wireless charging, no information about the device’s specifications has been leaked. 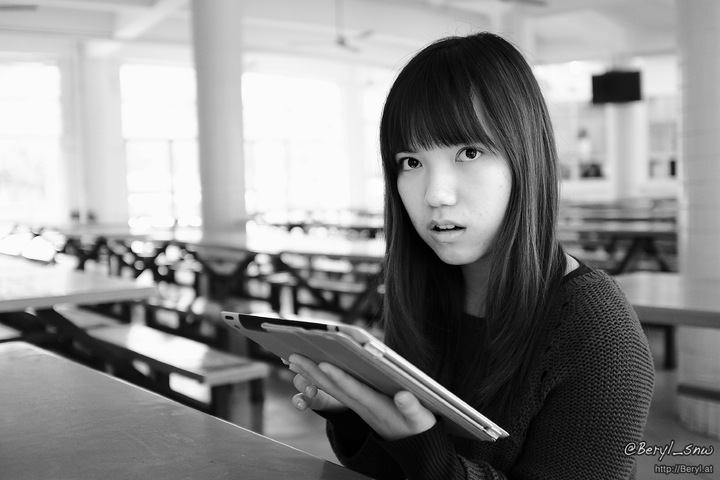 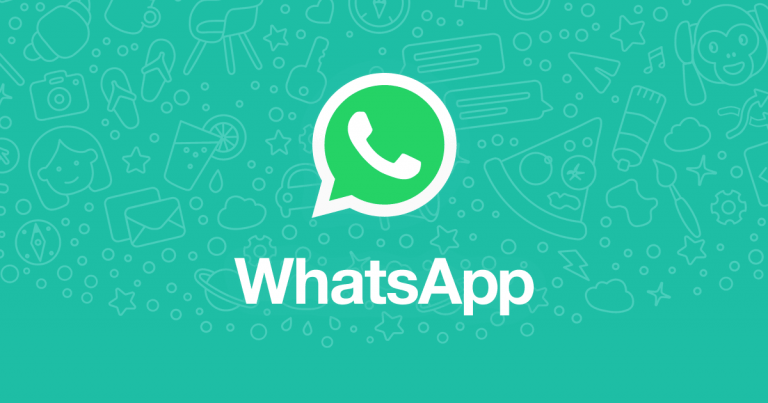 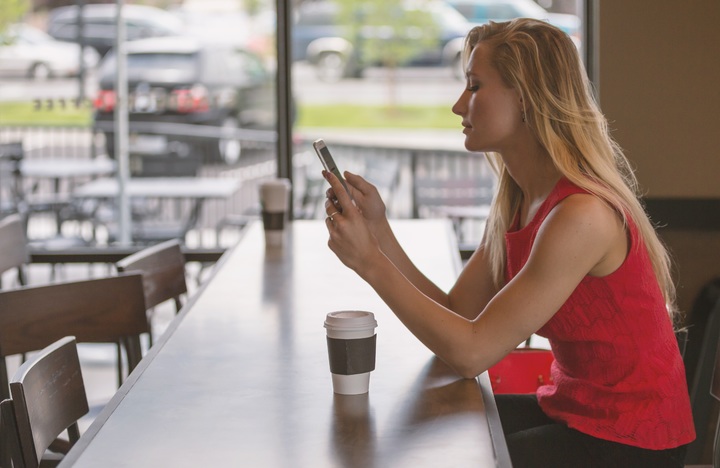